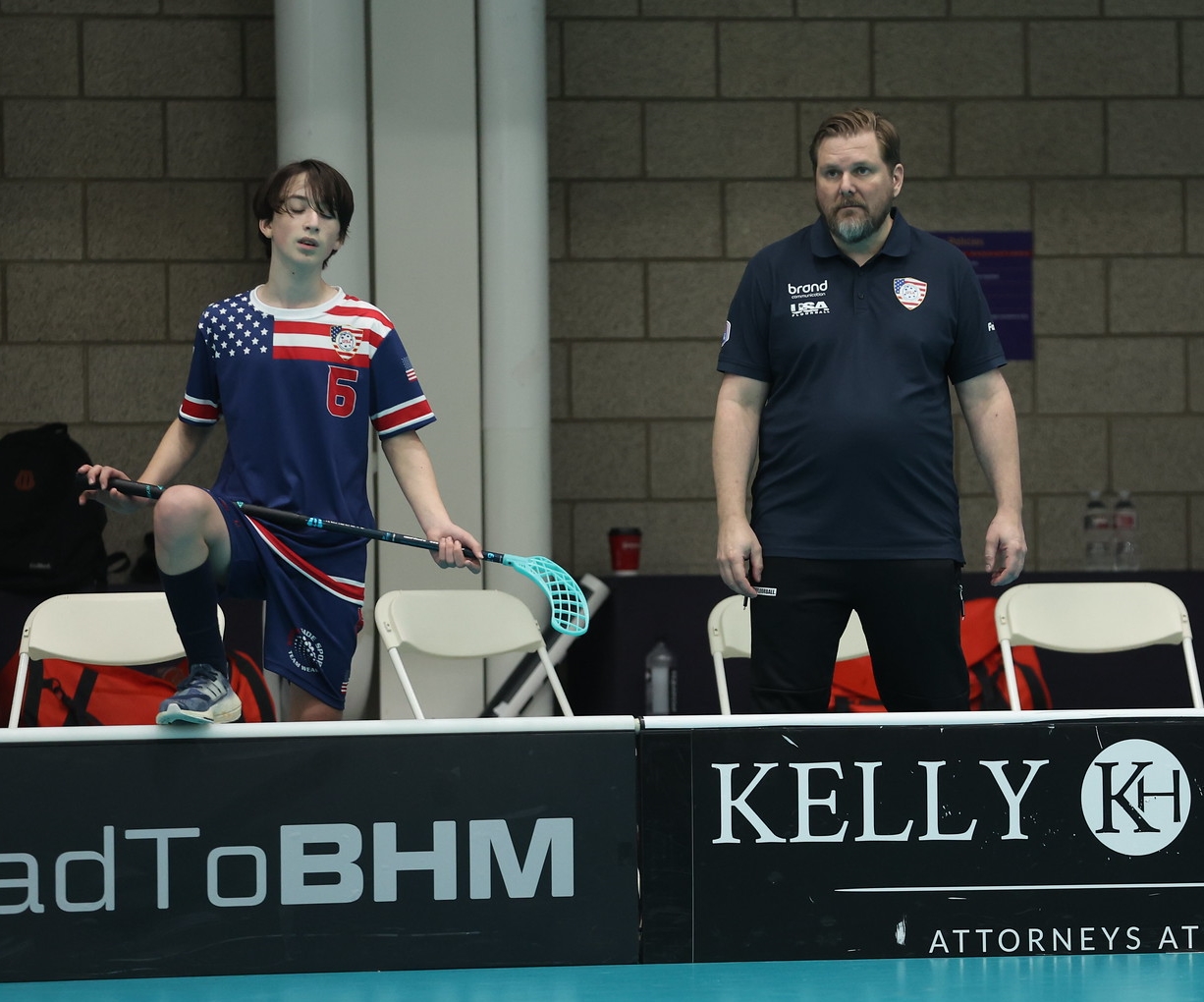 The US Men's Under-19 National Team today named Daniel Williamsson of Orlando, Florida as an Assistant Coach.  He will work with Joel Olofsson, the Head Coach, and help guide the domestic player development of the rapidly-growing US Men's program.  Daniel is founder and coach for Orlando Vikings and Florida Vikings NAFL team. He is the GM and coach for USA Floorball Y16 and he has helped coaching both Men's and Women's U19 teams over the last few years. He has been a huge part of building the current MU19 team.

"I am proud of the team we have developed and I know the players well through my coaching over the years. We also have many younger kids coming up the ranks," Williamsson said. "I am excited to be part of MU19 as assistant coach and for the opportunity to continue the development of USA Floorball youth. The future looks bright."

Brian Radichel, General Manager of the Men's Under-19 Program, commented "We are extremely excited to add Daniel to the staff of the program.  Daniel has been very active in growing floorball in Florida especially, but also nationally through his management of the Y16 program for USA Floorball.  He has arranged for teams to visit Europe and compete to bring an awareness of the higher-level play that is so necessary for competitive international floorball.  We look forward to the continued growth of the US Men's program in the upcoming years."

Williamsson will handle the bulk of the domestic coaching and development under the direction of Coach Olofsson, who resides in Sweden.  He leads the US Men's U19 team to Chicago this weekend to compete in the highest division of this weekend's Chicago Open against perennial heavyweight favorites North Texas and Chicago.  The tournament will be scored live with updates constantly beginning at 8:00AM on Saturday.  Watch the tournament site here at usafloorball.org to keep up with all the action!