Time for game two of the WFCQ!

Time for game two of the WFCQ! 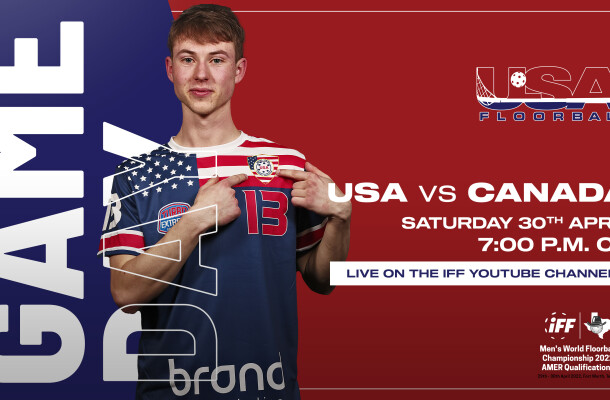 Yesterday’s game was an even and tough event that was decided in the third period in front of an enthusiastic home crowd that we know will continue to support us as we battle for a spot at the World Floorball Championships. You can check out stats from the game here.

Team USA need to defeat Canada by three goals to take the game to OT or by four so secure an overall win.

The game will take place at the TCU Recreational Sports facility and tickets for the games can be purchased online here!

The game will also be streamed live on the IFF YouTube channel here!

We do recommend arriving early, around 6:30PM in order to watch the pregame ceremonies with official team introductions and the national anthems performed by country singer Robin English.

Read more about all the WFCQ happenings and the Texas Open that will also commence today here.

All games for the WFCQ and the Texas open are played at:

No. 2, 3, 4 Parking is free in all lots marked on the map below according to TCU.

No. 5 Food can be purchased at the Market Square located in the Brown-Lupton University building

No. 6 Main entrance for Drop off and pickup of players, staff, audience is done directly on Stadium drive, in front of the Rickel Academic Wing: 3005 Stadium Drive 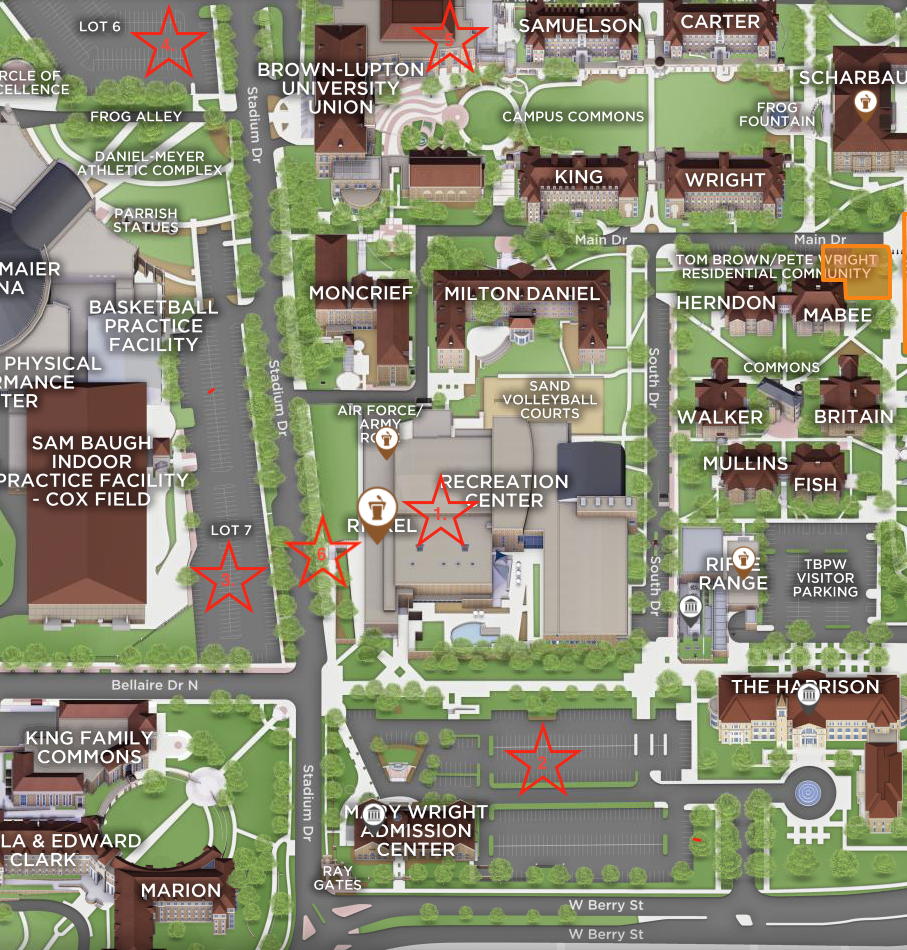