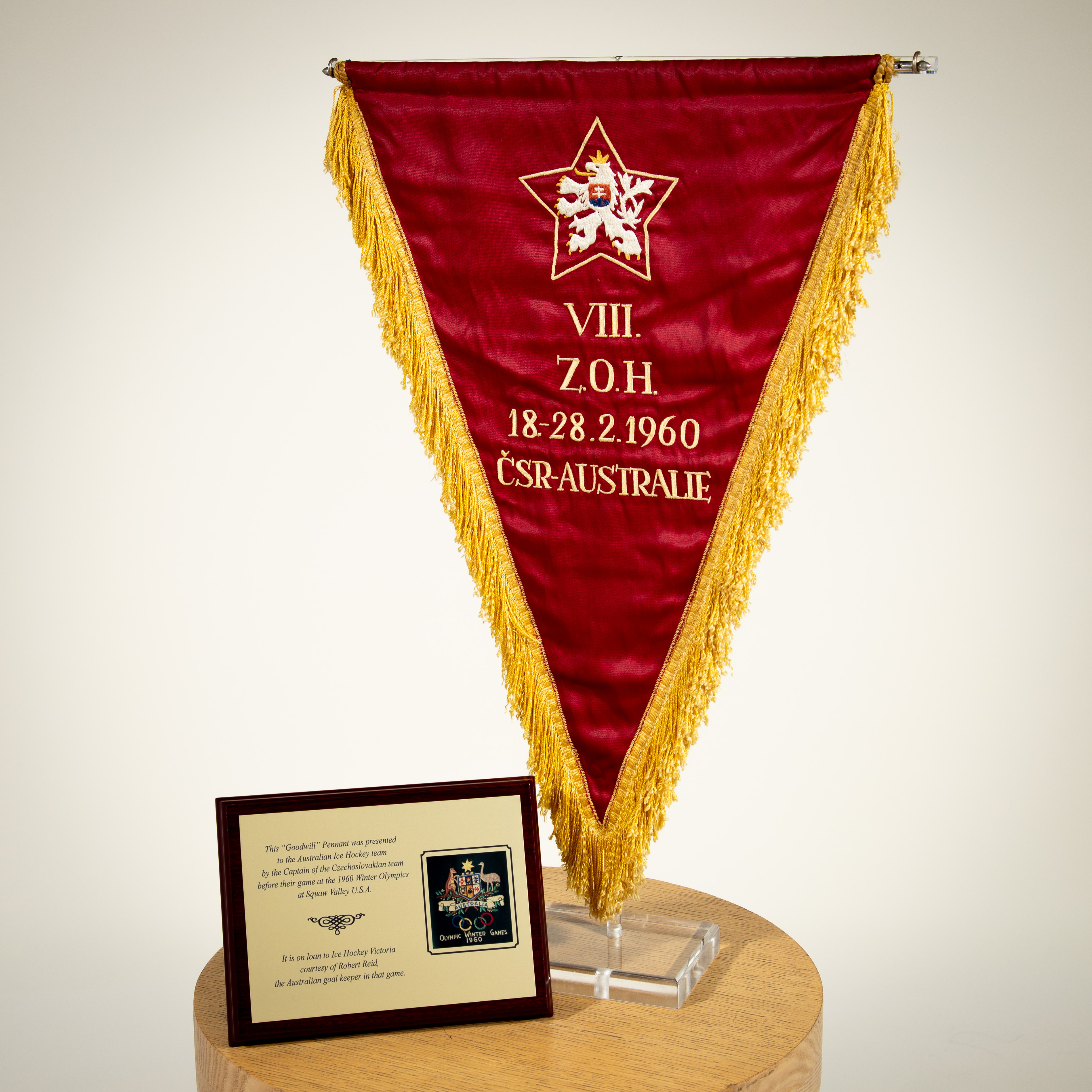 This 'Goodwill' pennant was presented to the Australian Ice Hockey team by the captain of the Czechoslovakian team before their game at the 1960 Winter Olympics at Squaw Valley, USA 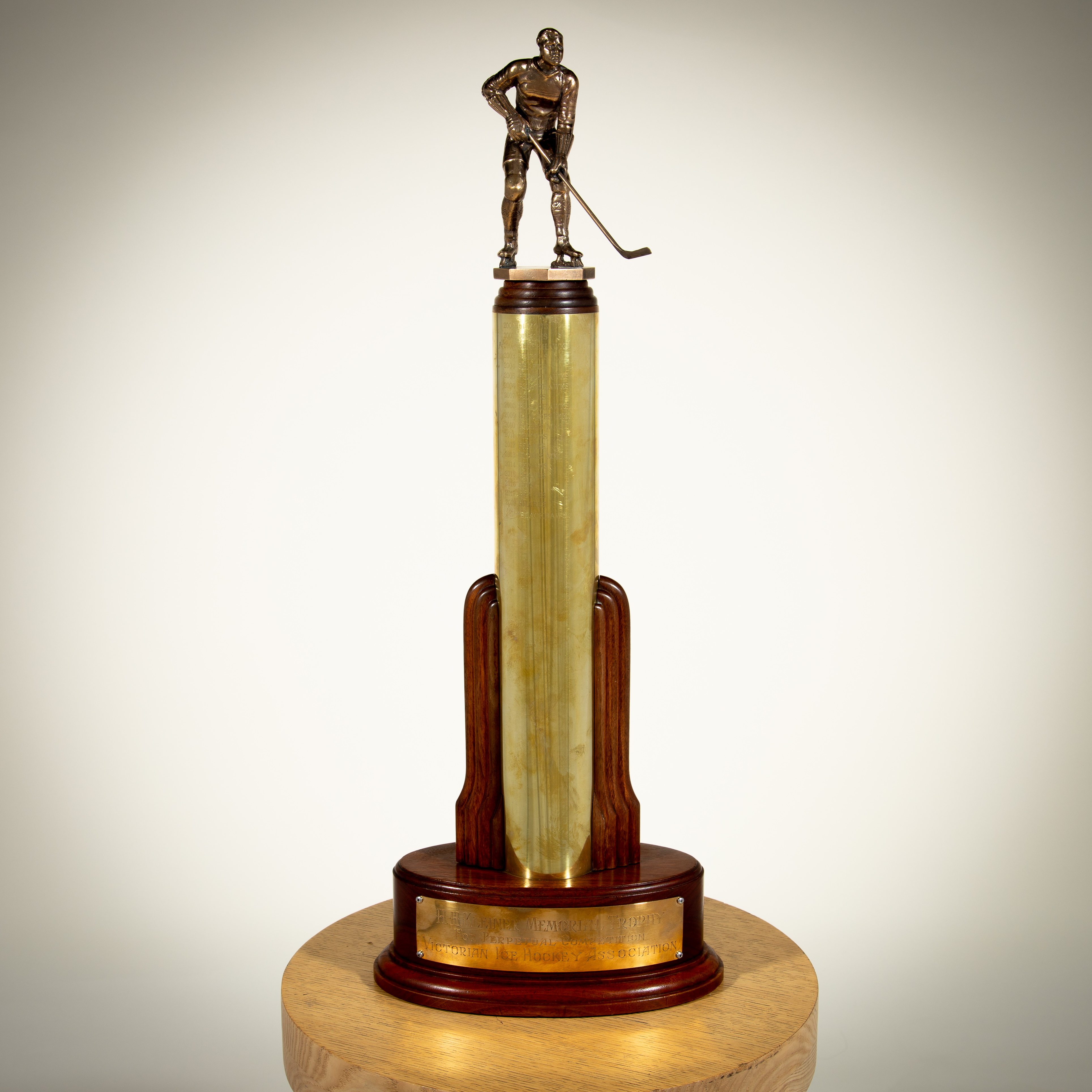 Awarded to the Champions winners of the Ice Hockey Victoria, Winter season, Senior-A / Premier League Division since 1946. The oldest ice hockey trophy still contested in Victoria. Named after the proprietor of the former St. Moritz Ice Palais in St Kilda Victoria Australia. Harry Hans Kleiner, a well-known showman who ushered the modern era of Victorian Ice Hockey. Memorial named in honour of the fallen during World War II, which forced the Association into a brief hiatus. 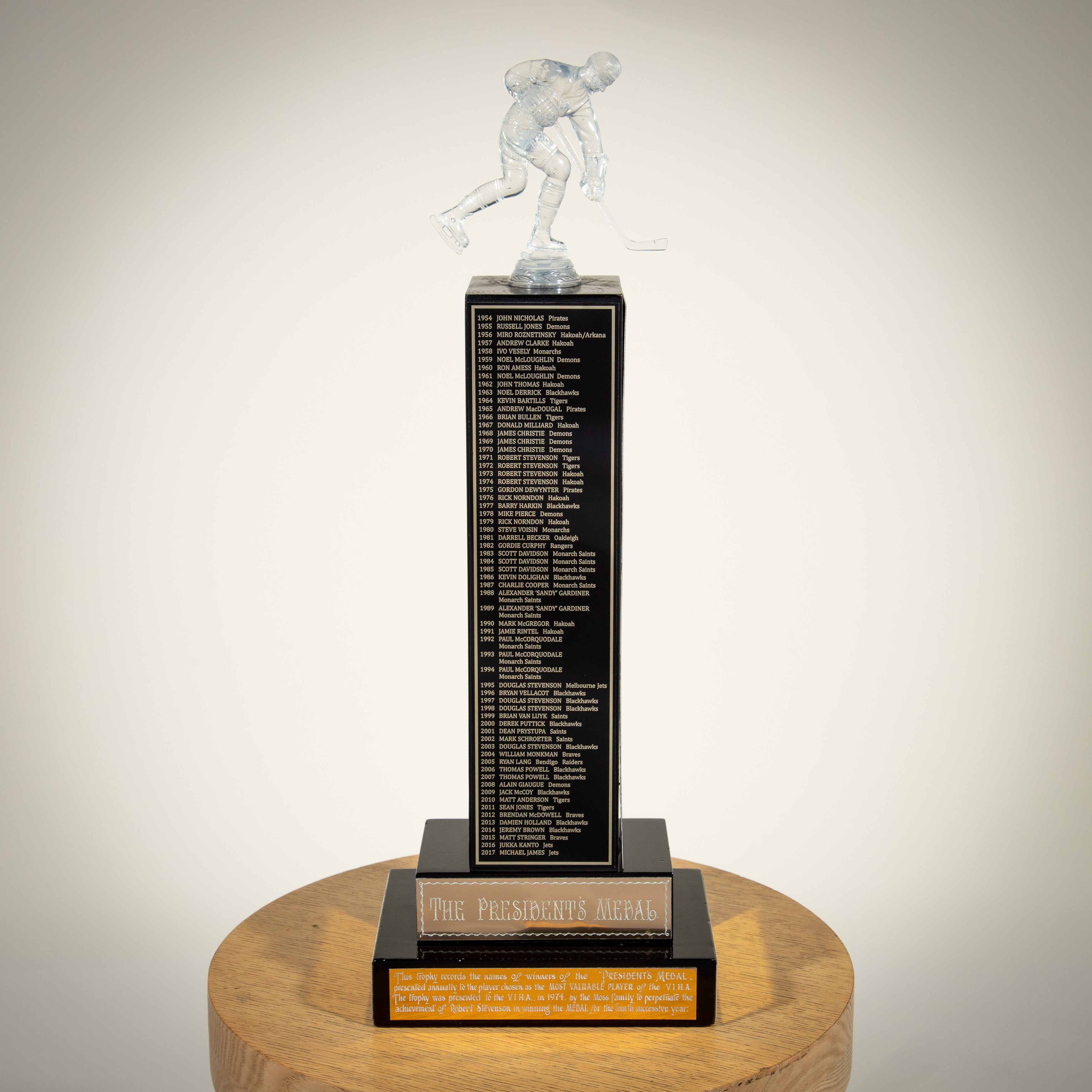 Most Valuable Player Senior A 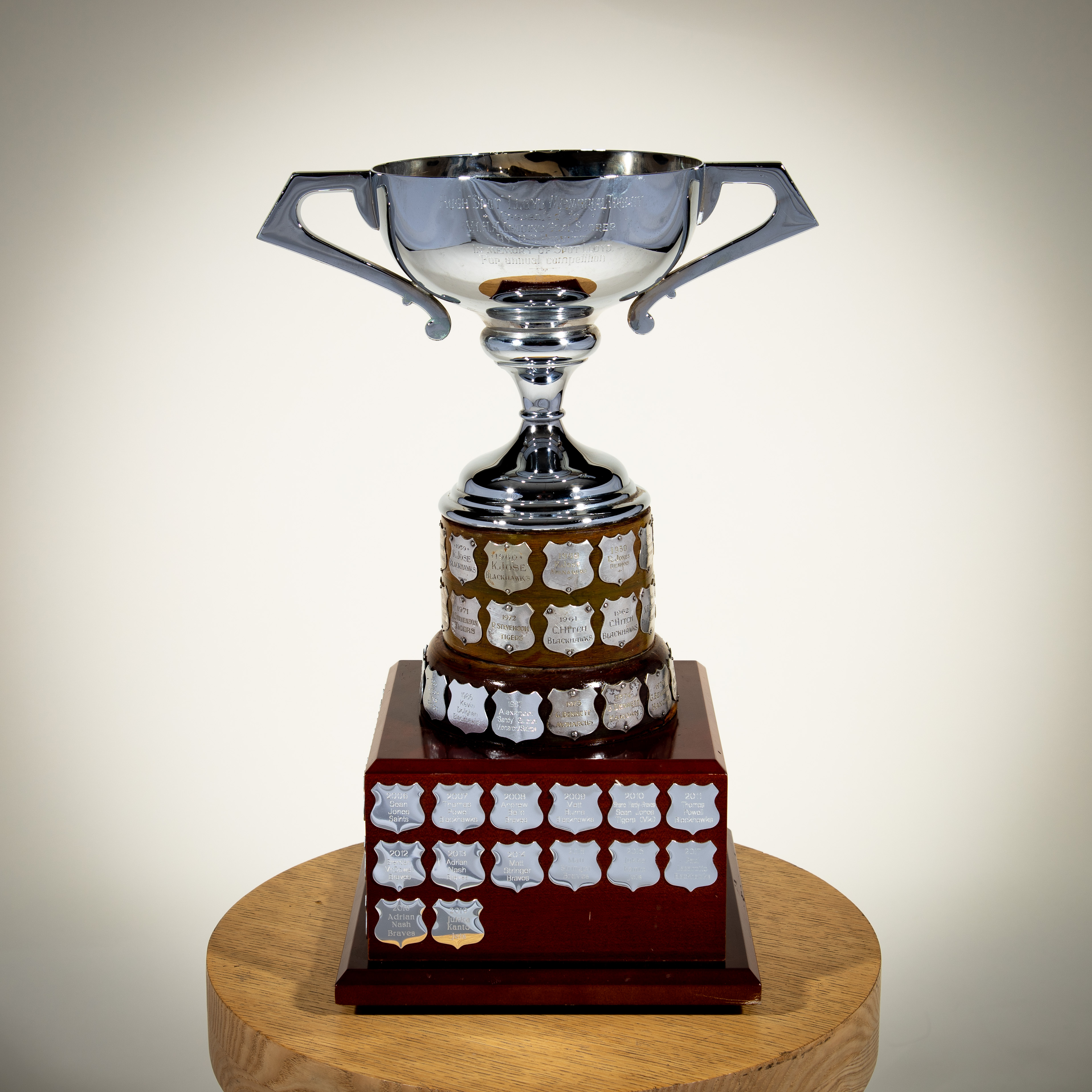 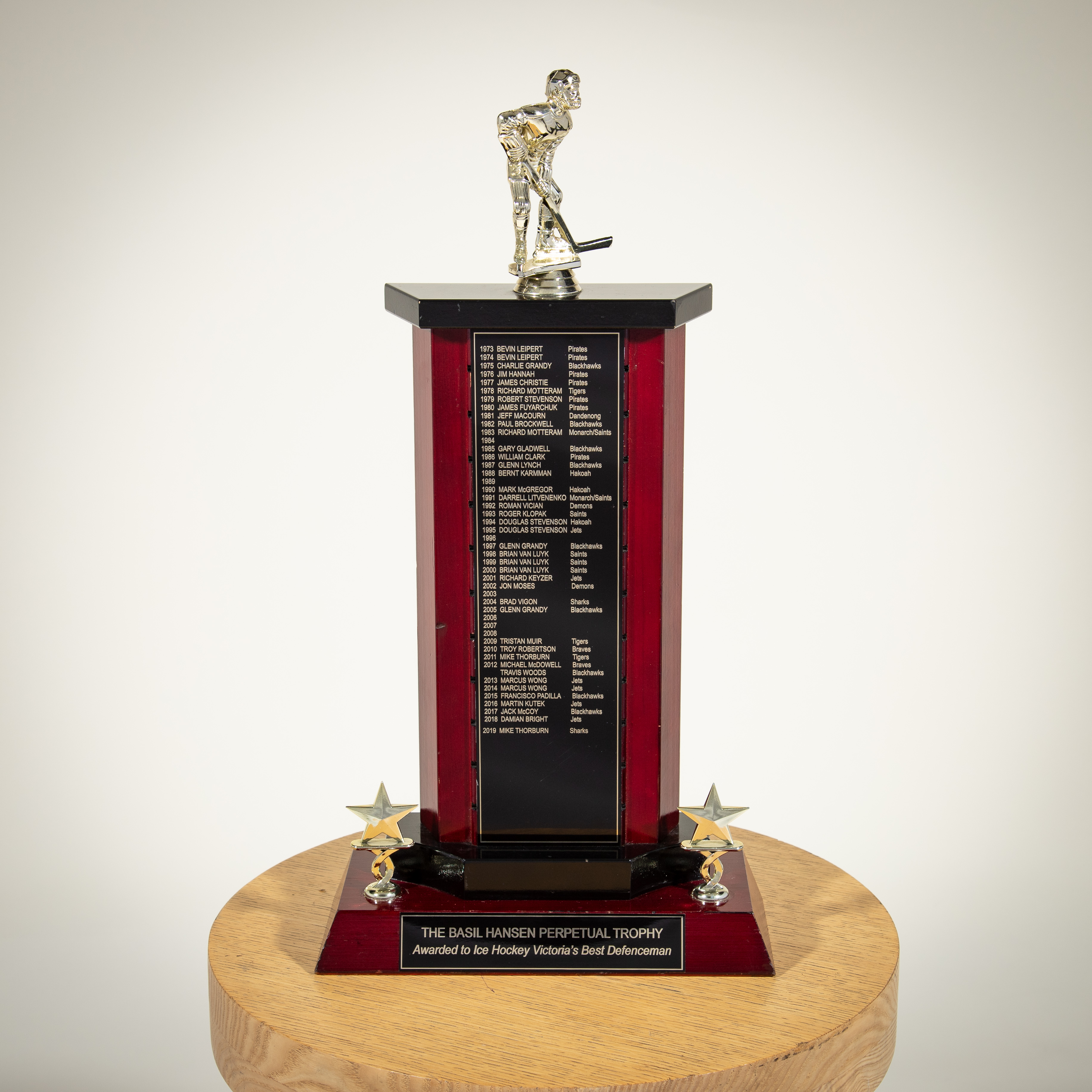 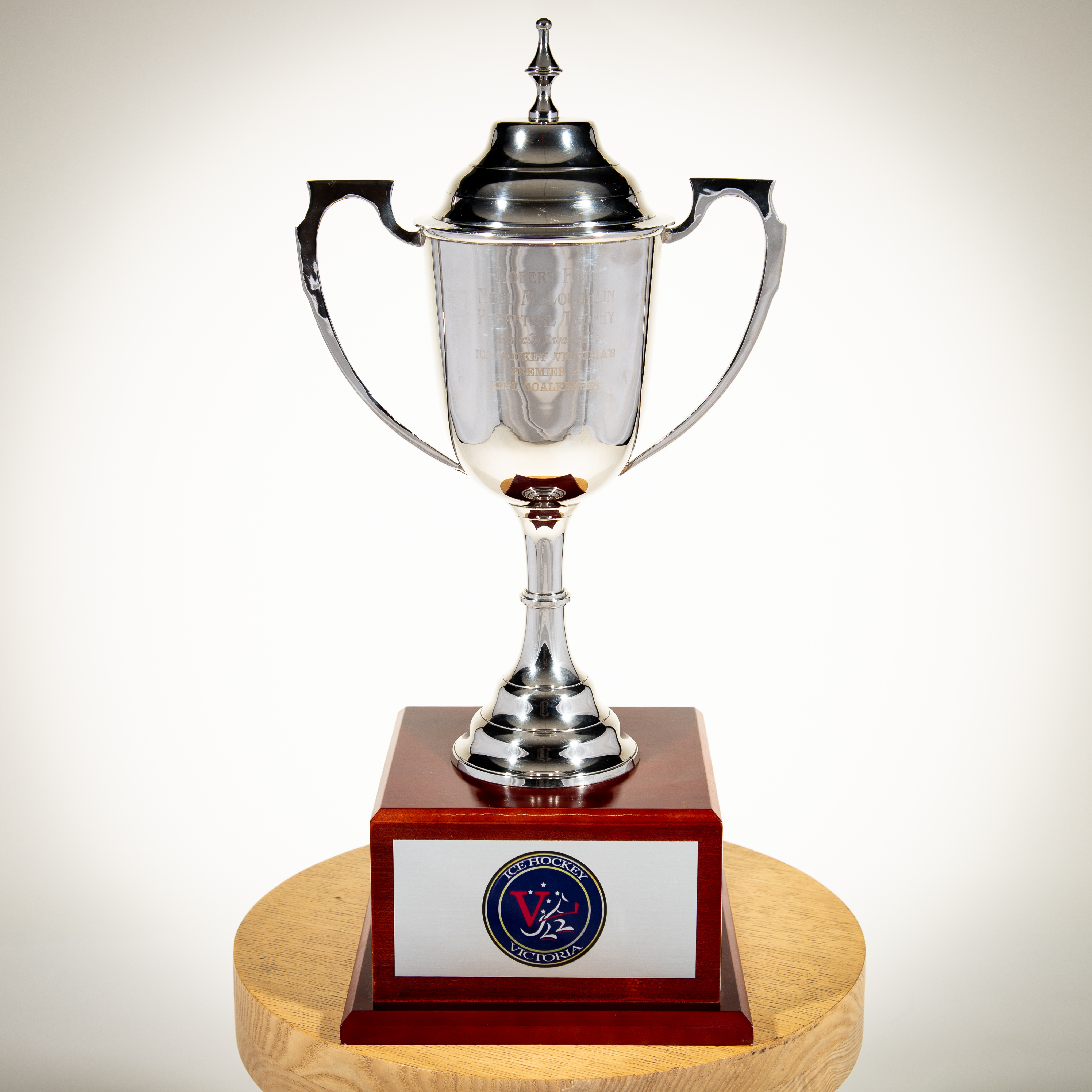 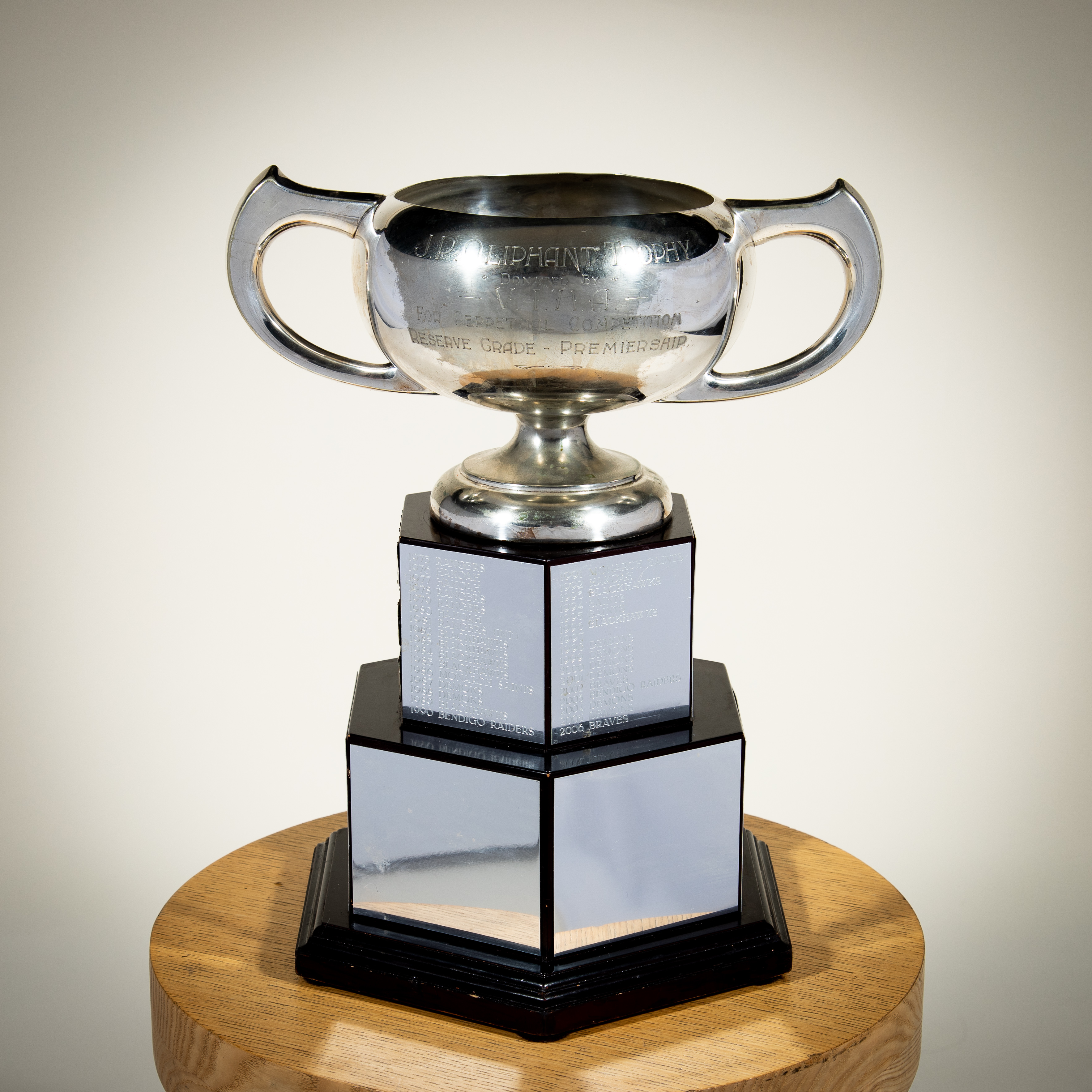 Senior B Premiership since 1948 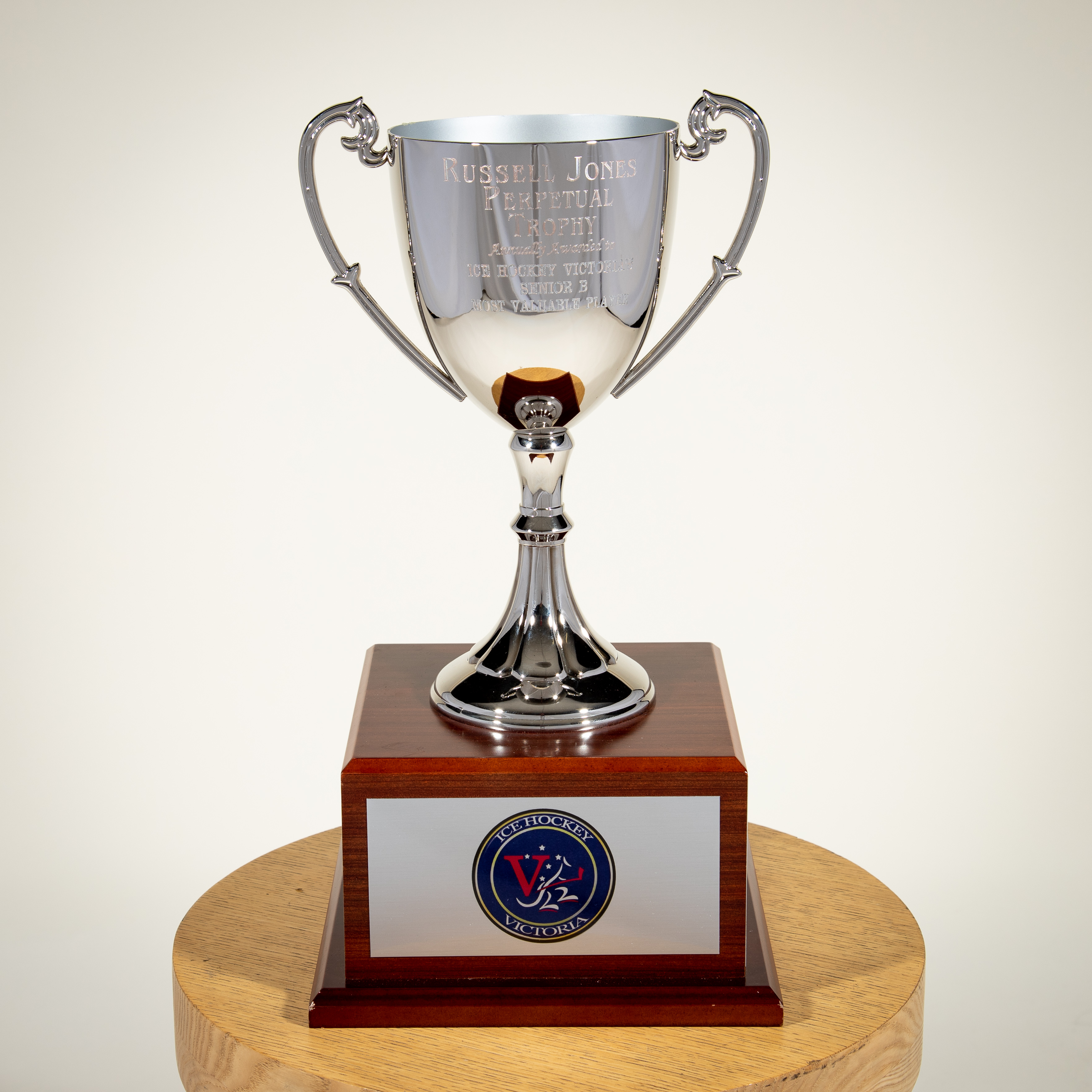 Most Valuable Player Senior B 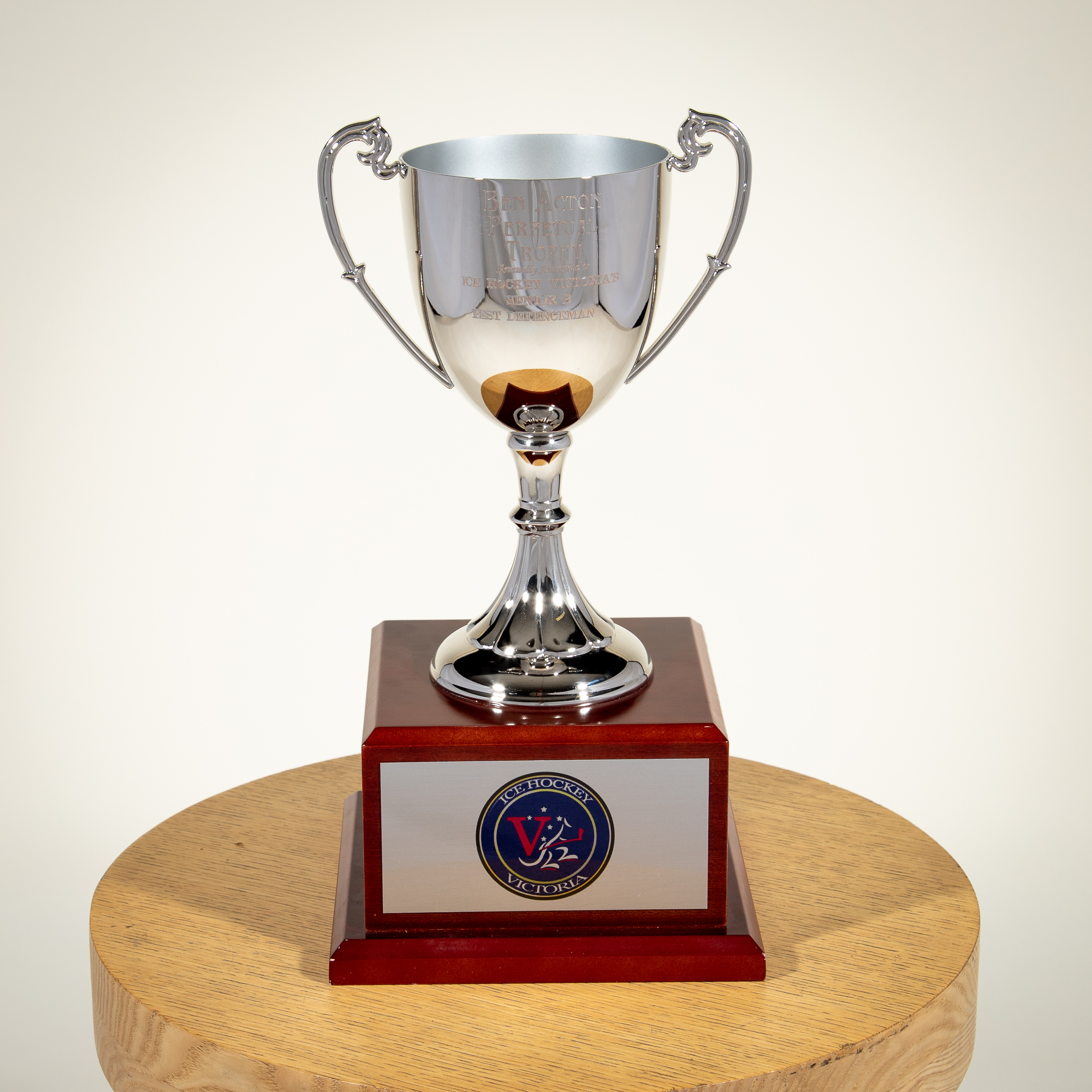 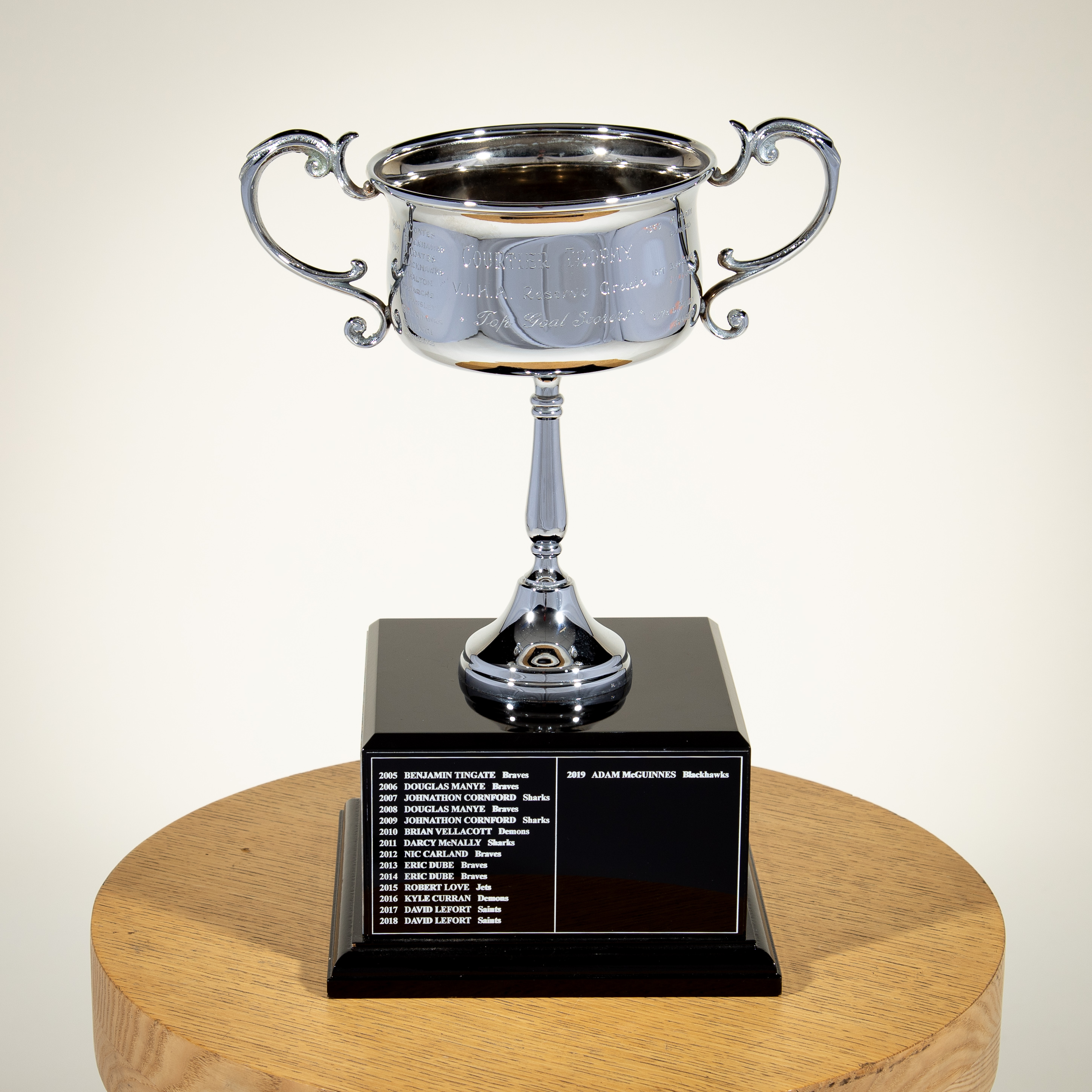 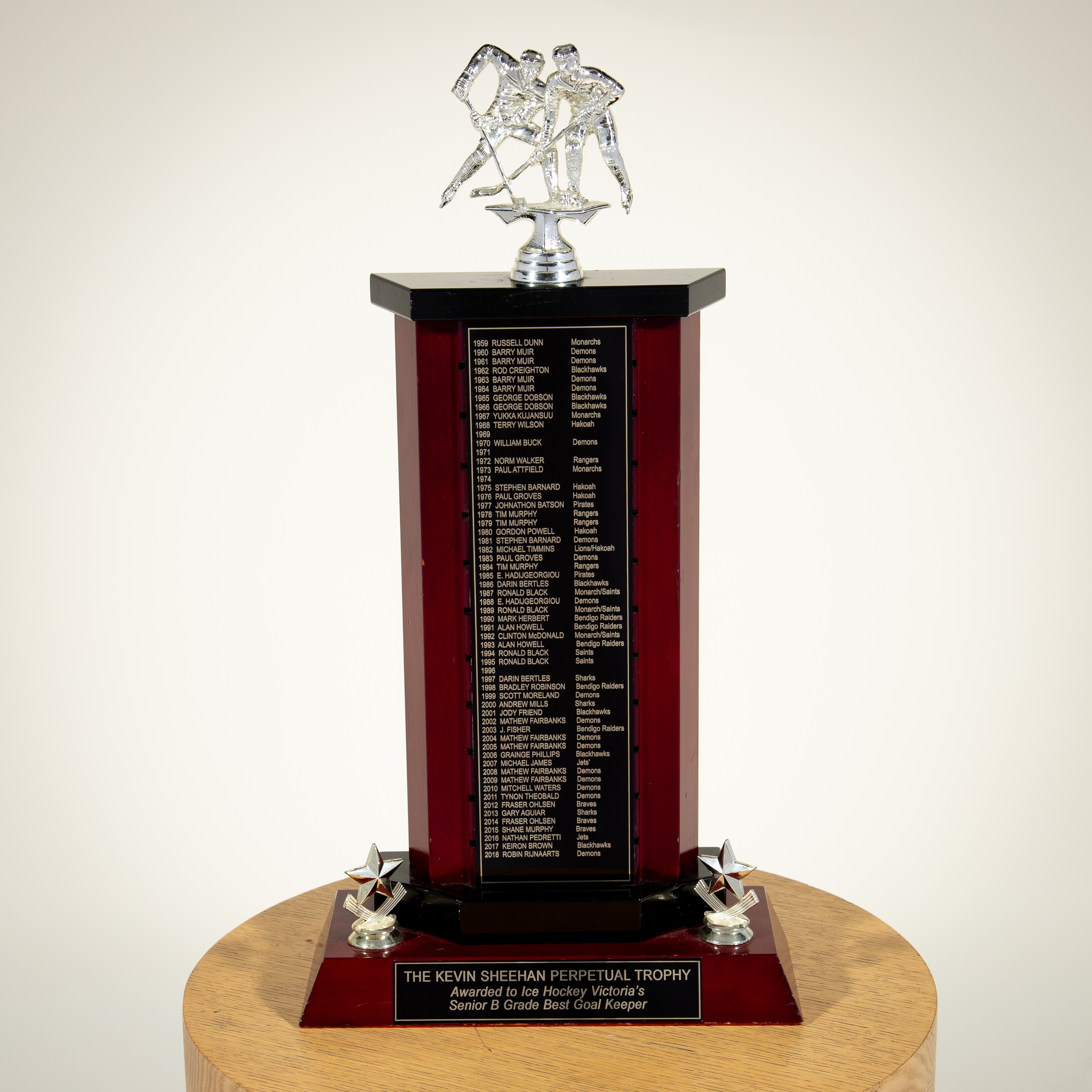 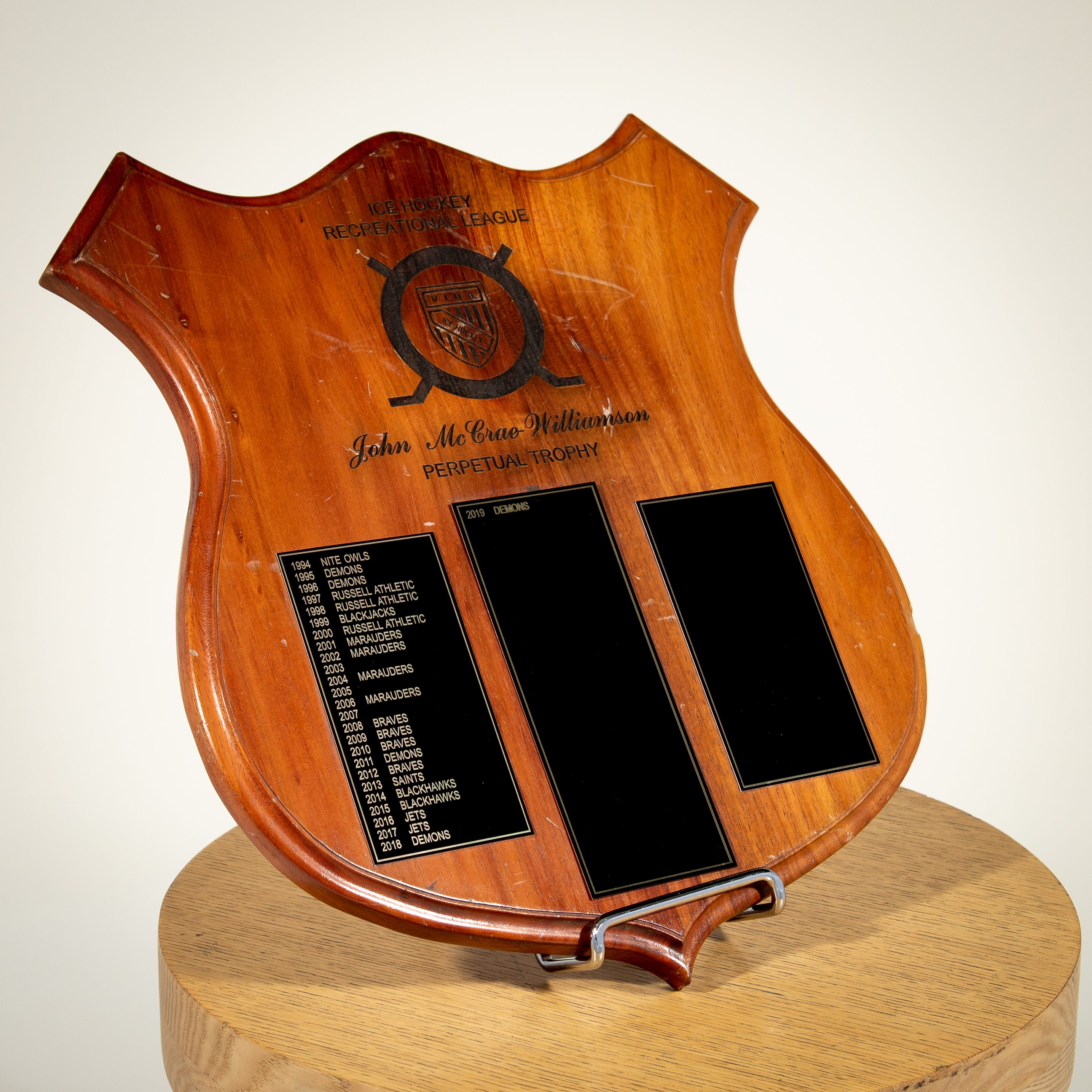 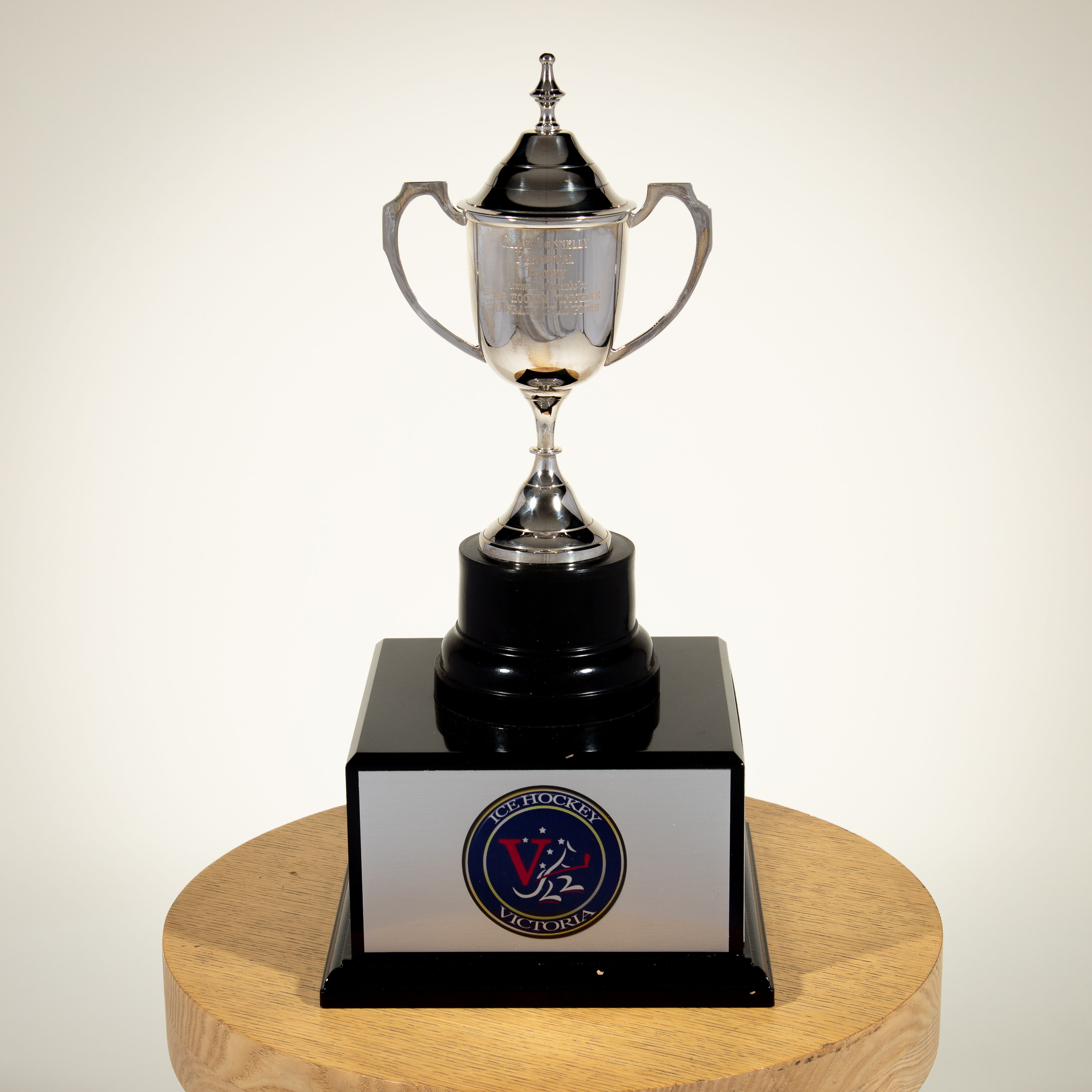 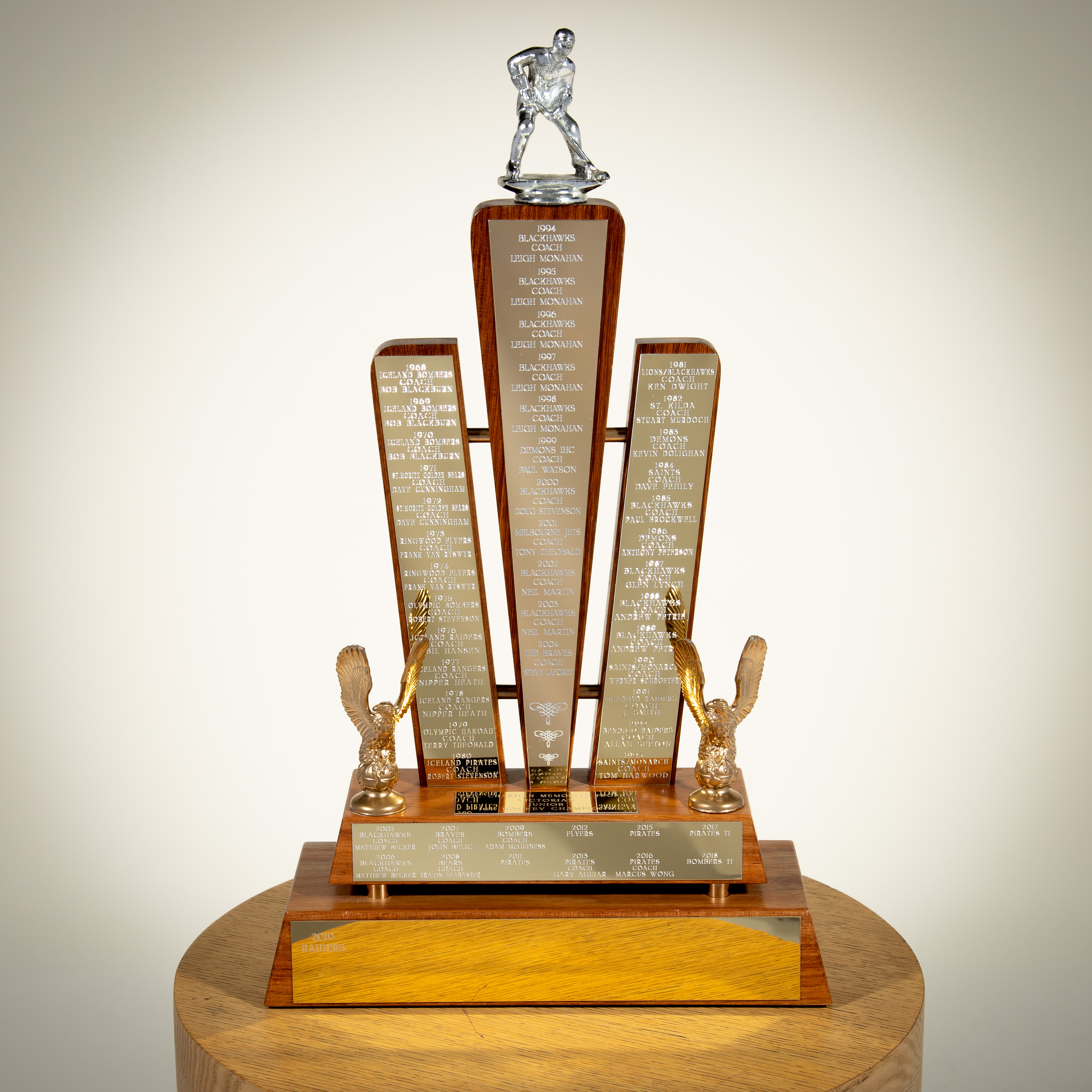 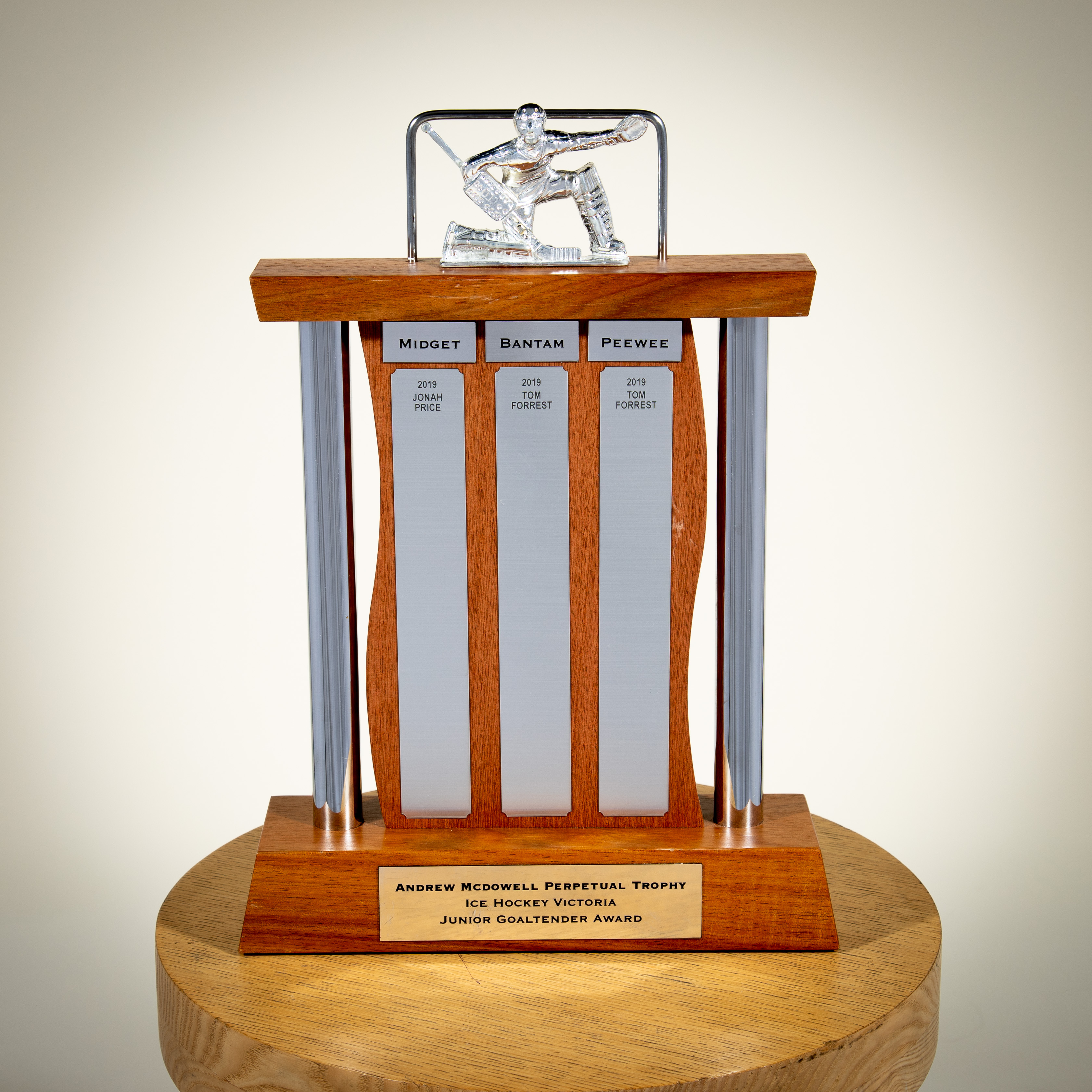 Best Goalkeeper Juniors A, B and C 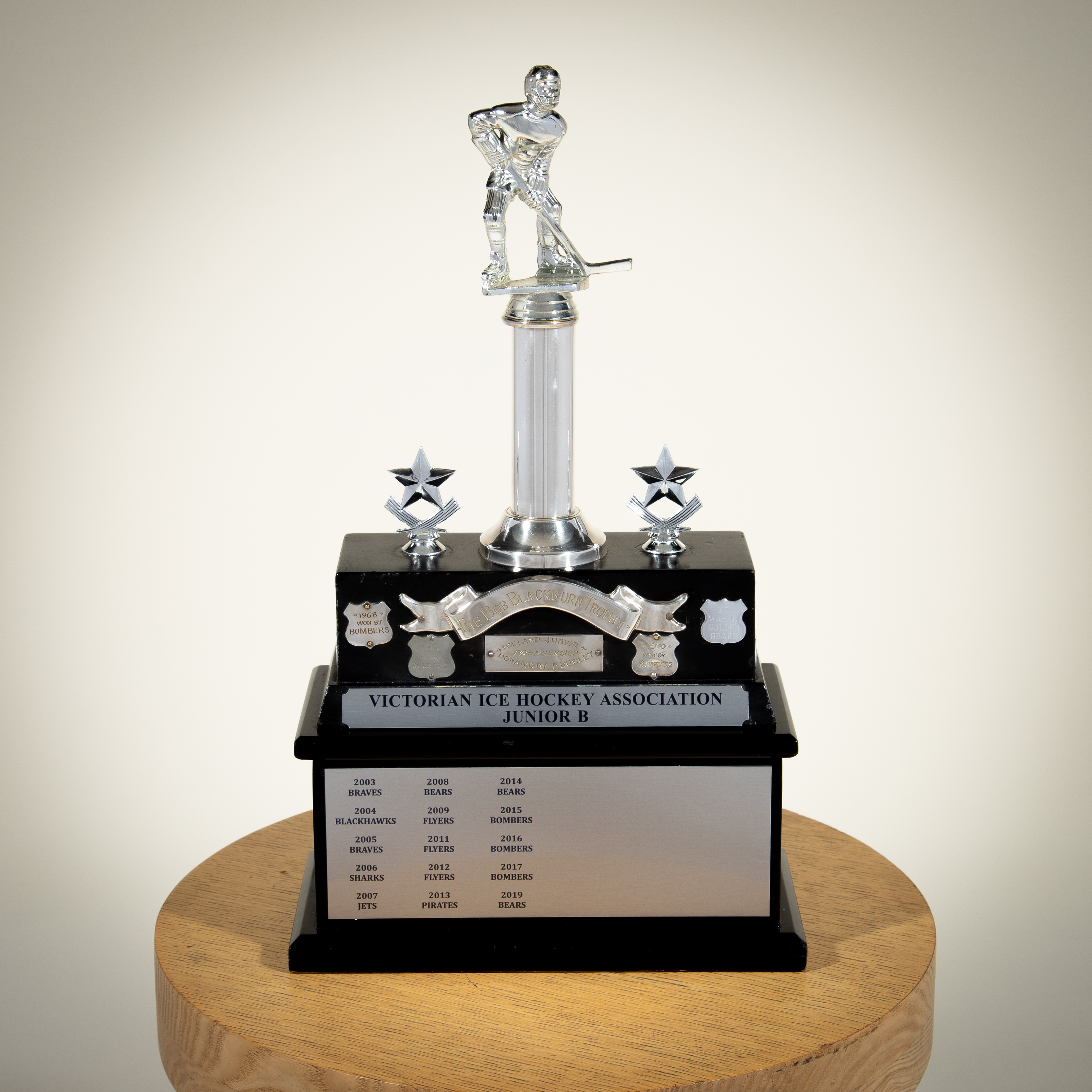 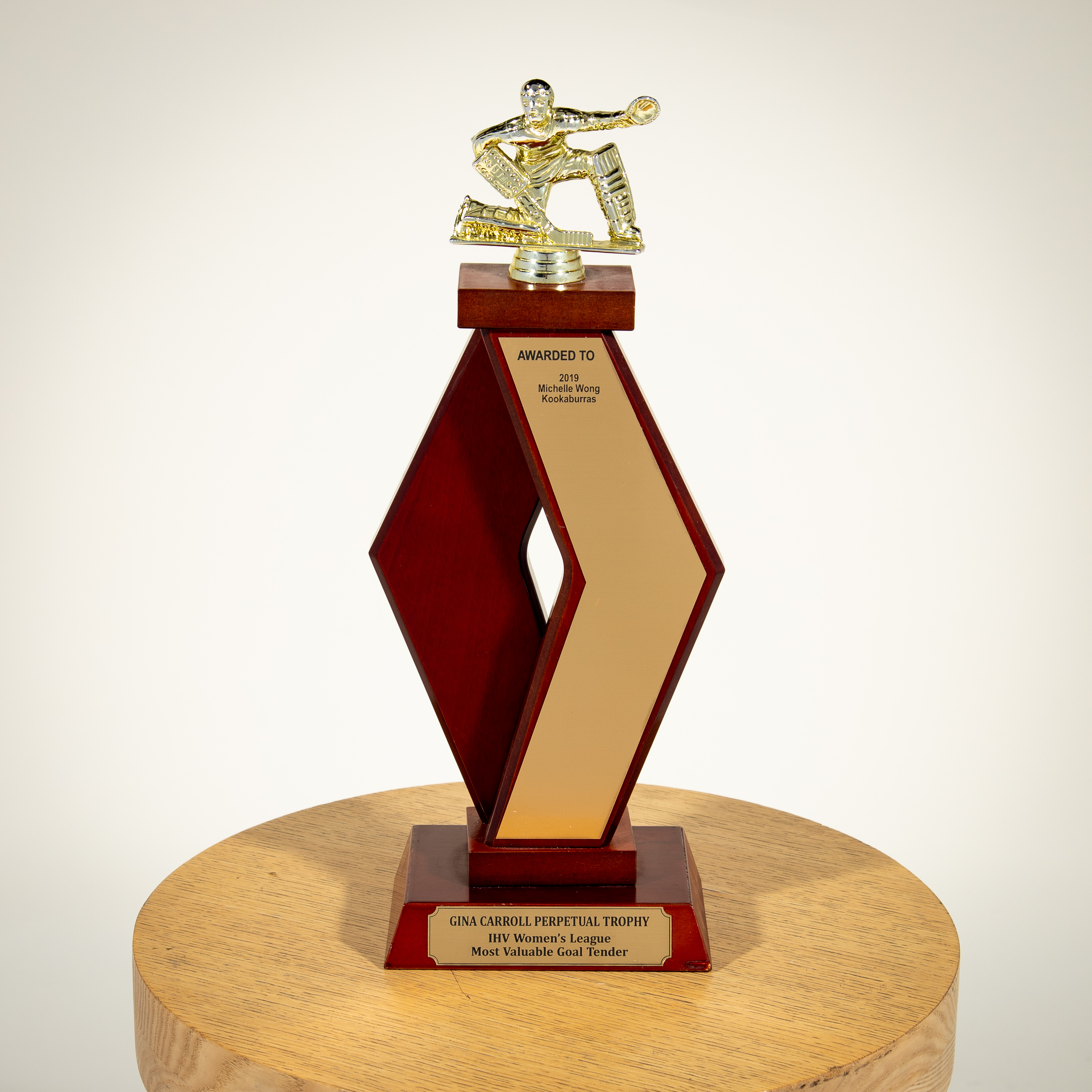