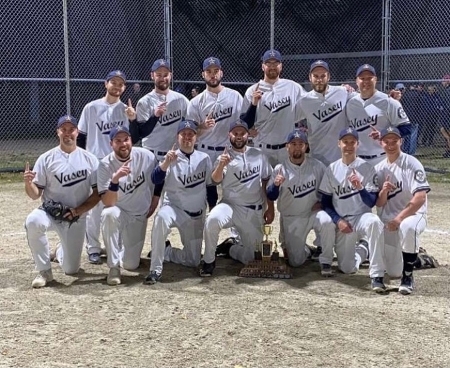 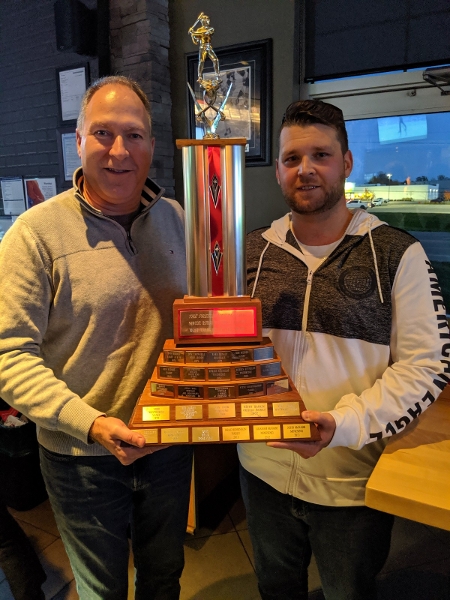 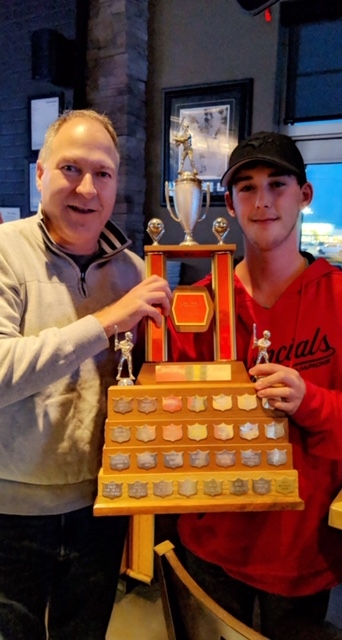 Noah Weatherall, 2019 Rookie of the Year 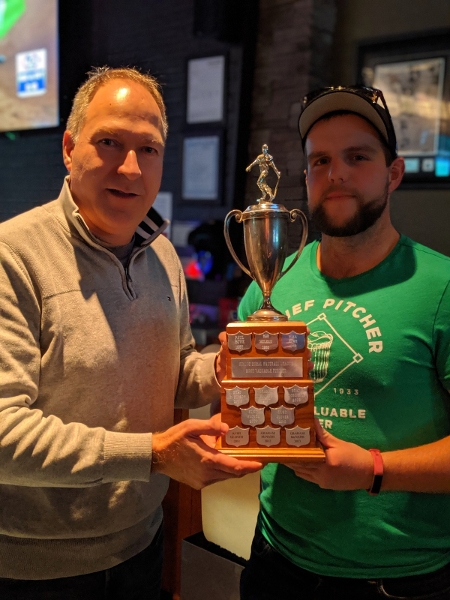 Joey Balkwell 2019 Pitcher of the Year 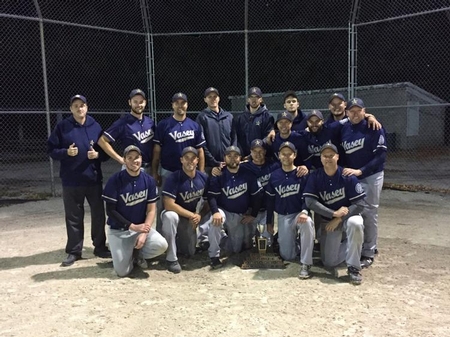 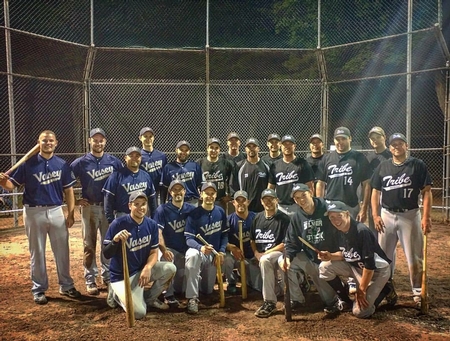 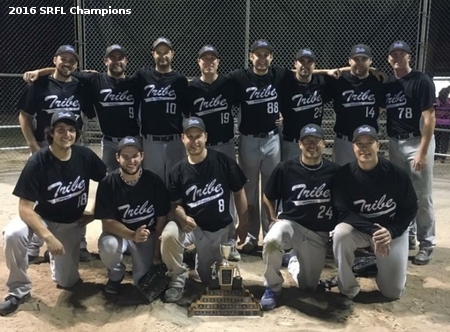 Minesing travelled down to Innerkip this weekend to represent the SRFL at the Ontario Challenge Cup. Every league in Ontario has the ability to send a representitive to the OCC, and the winner of the tournament receives a paid birth to the ISC Wold Tournament, which will be held next year in Denmark, Wisconsin. Minesing won the right to represent SRFL by finishing first in the regular season with a record of 17-0-2. In total, 11 teams participated in the double elimination tournament.

Minesing's first game was against the defending champions and hometown team, the Innerkip Expos. Although Minesing outhit the Expos in the game, Innerkip's hits came in bunches and they came out on top 3-1.

Sunday morning the Mallards were looking at the potential of four back-to-back game if they wanted to win the tournament. In the first game, they faced off again against the Expos, but this time it was Minesing's turn to come out on top. Veteran lefty Kurt Glover made the start, and Minesing scored in every inning to win 9-2 and stay alive in the tournament.

After fifteen minute break, Minesing turned back to Kirk Santala to face the Kitchener Predators. James Fleming led the game off with a double and was cashed in by Patrick Townes and that was all the offense MInesing would need with Santala pitching another gem. Final score was 4-0, setting up a semi-final matchup against the Glen Williams Ale Stars.

In the semi-final, Minesing jumped out to an early 5-0 lead in the first inning on 6 hits. Unfortunately, Minesing gave it all back in the bottom half of the inning and would have to start all over. The Minesing bats kept on hitting though, with the biggest hit coming off the bat of Graham McNabb, a no-doubt 3-run home run to centre field in the 3rd inning. Santala settled in and didn't allow anything else the rest of the game and the Mallards won 12-5.

In the final, Minesing faced off against the Shakespeare Falcons. This was the 4th back-to-back game of the day for Minesing facing a well rested Falcons team. Chris McColl made the start for Minesing against Greg Hammel for Shakespeare. The game was a pitchers duel for the first 3 innings, but in the fourth inning Minesing's fatigue proved to be too much and Shakespeare exploded for 9 runs. The MInesing bats were unable to get anything going and the final score wound up 9-0.

Overall, it was a very successful tournament for Minesing, finishing with a record of 4-2 against some very tough competition. Minesing will get right back at it, coming home to play Waubaushene in the SRFL finals, beginning Monday night in Elmvale.