Esportsdesk has designed a new format for the website.  To access the menu list to find team players, scores, and schedule, click on the small up and down arrows at the right hand side of the line that says Ancaster Vets Slo-Pitch Menu

It is with much sadness that I have to post that long time player and Pirates manager, John Ribbecon has passed away on Friday June 17, 2022.

John joined the league in 2000.   He had been one of the league’s premier players until an unfortunate accident a few years ago resulted in the loss of one of his legs.  However, not one for quitting, John’s exceptional enthusiasm for life, the game and our league, kept him playing.  Then, in 2012 John stepped up and became the Pirates’ manager.

I have had the pleasure of playing with and against John over the last 20 years. Always positive and gracious as a winner or when coming in second, it was a pleasure to be associated with him.  He will be missed.

Sadly, as our 2022 season opened May 23, long time player Carl Fiamelli passed away that same morning.  After a fairly lengthy battle with cancer, Carl finally succumbed.

Carl was the epitome of what our league is all about - competitive yet still friendly to all, caring, a great sense of humour.  You could not ask for a better teammate.

Our thoughts and condolences go out to his family and friends. 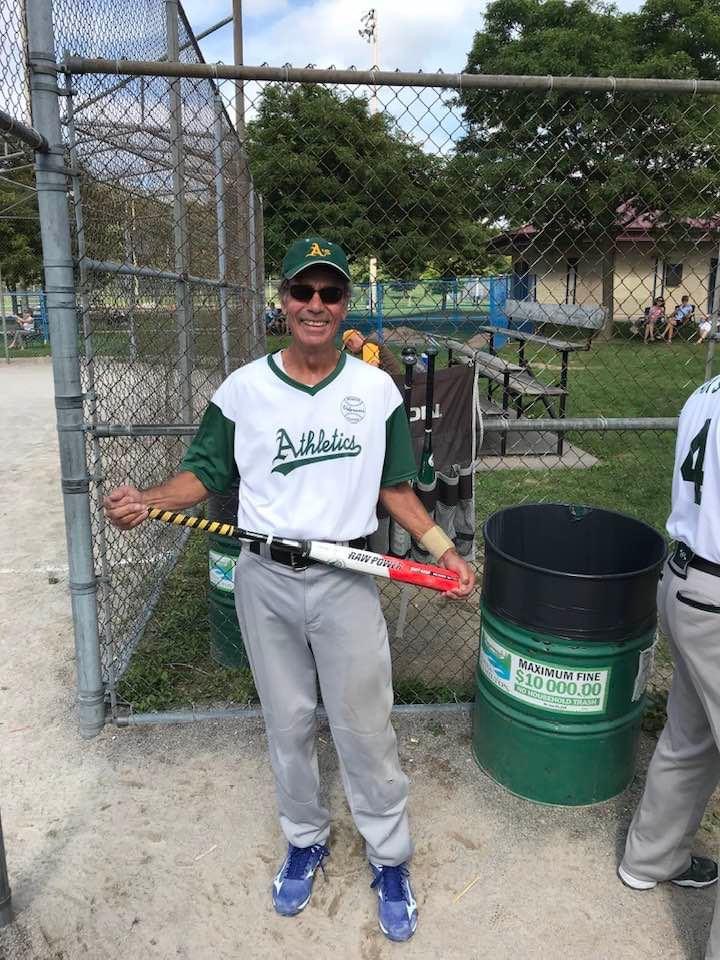 It is with a heavy heart that I pass along the news of the passing of Ray Angeline on September 26, 2019.

He suffered a heart attack and died yesterday at age 70. His girlfriend says that funeral details will be available shortly.

Ray played in the league only 2 years (Tigers this season, A's last season) and will always be remembered for his quick wit and enthusiasm for the game. 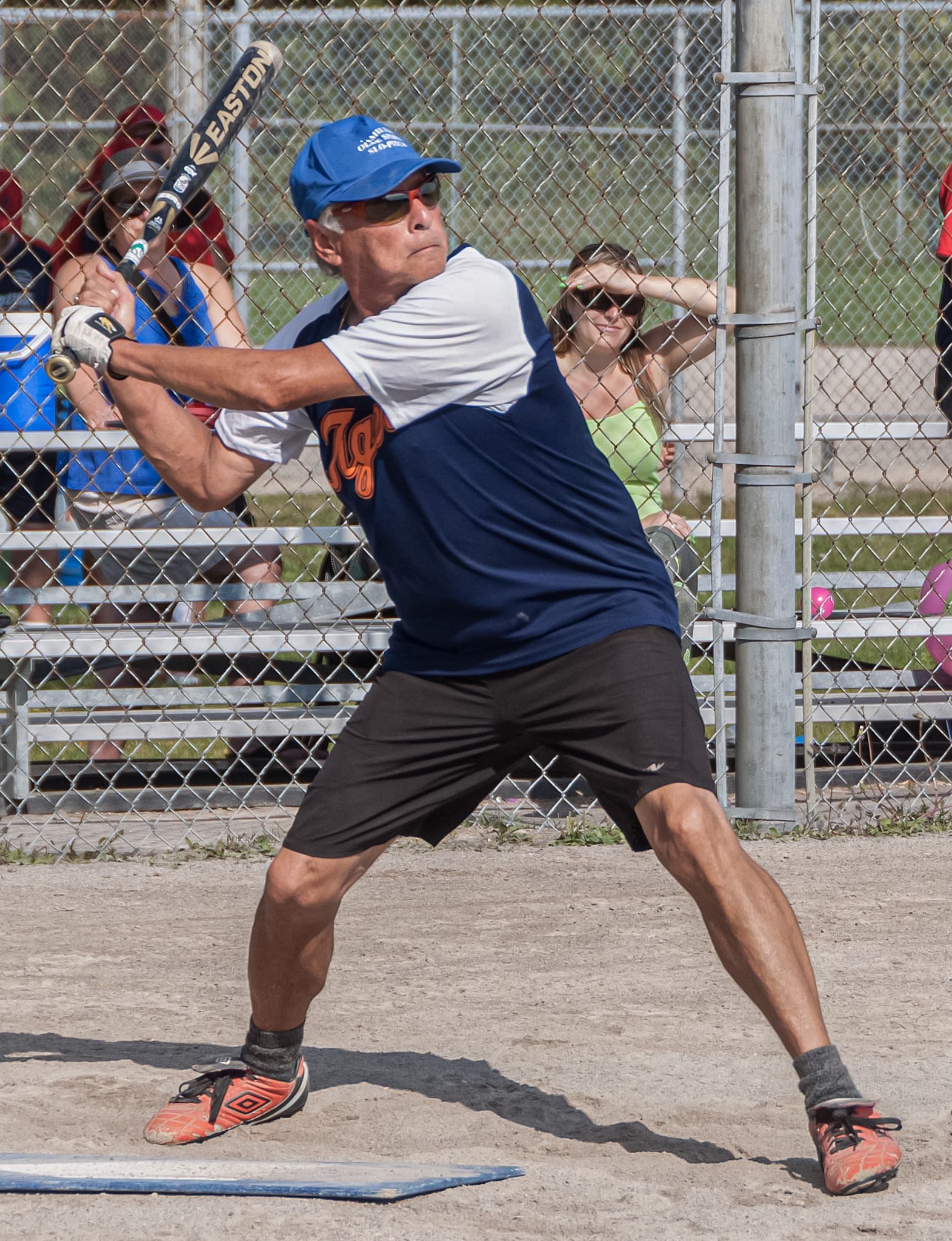